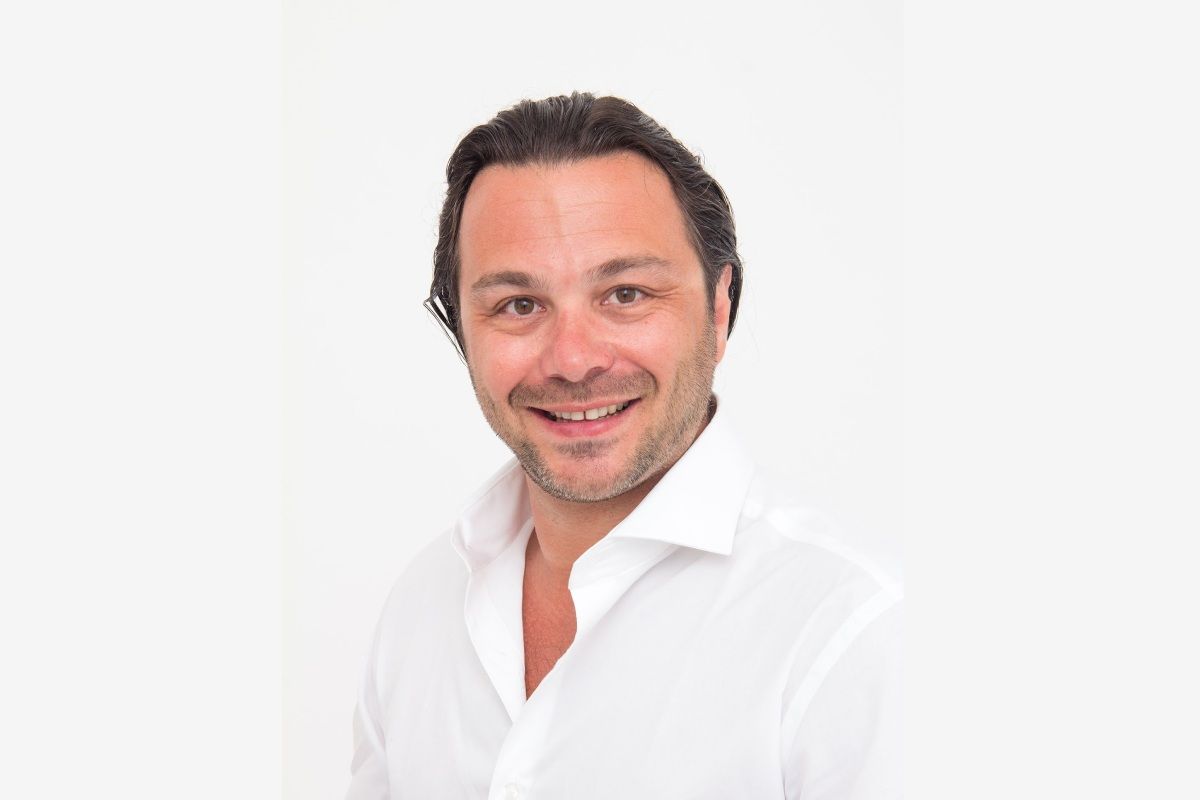 Michael Caselli is considered one of the world’s leading experts on online gaming and a sought-after expert by international news organisations including CNBC, MSNBC and the BBC.

Since beginning his career in igaming in 1996, Michael has shared his expertise as editor/publisher of several magazines and organiser, host, chairman and moderator for leading international interactive gaming conferences.

Today, Michael is an investor, entrepreneur and advisor for companies in the igaming space. Additionally, Michael also spends his time philanthropically, working on The Caselli Foundation, advancing educational opportunities in igaming.

Michael holds an MBA with a thesis subject on igaming, and has been honoured by multiple groups for his publications and for his expertise. He has also been recognised as a Leader in Gaming by the Global Gaming Expo where he has spoken and chaired on a variety of igaming topics.

Michael is also Director and Head of Strategy at iGB/Clarion Gaming, where he works actively on a variety of publications and conferences and organises social events including Fire & Ice, the igaming sector's oldest and largest social gathering.