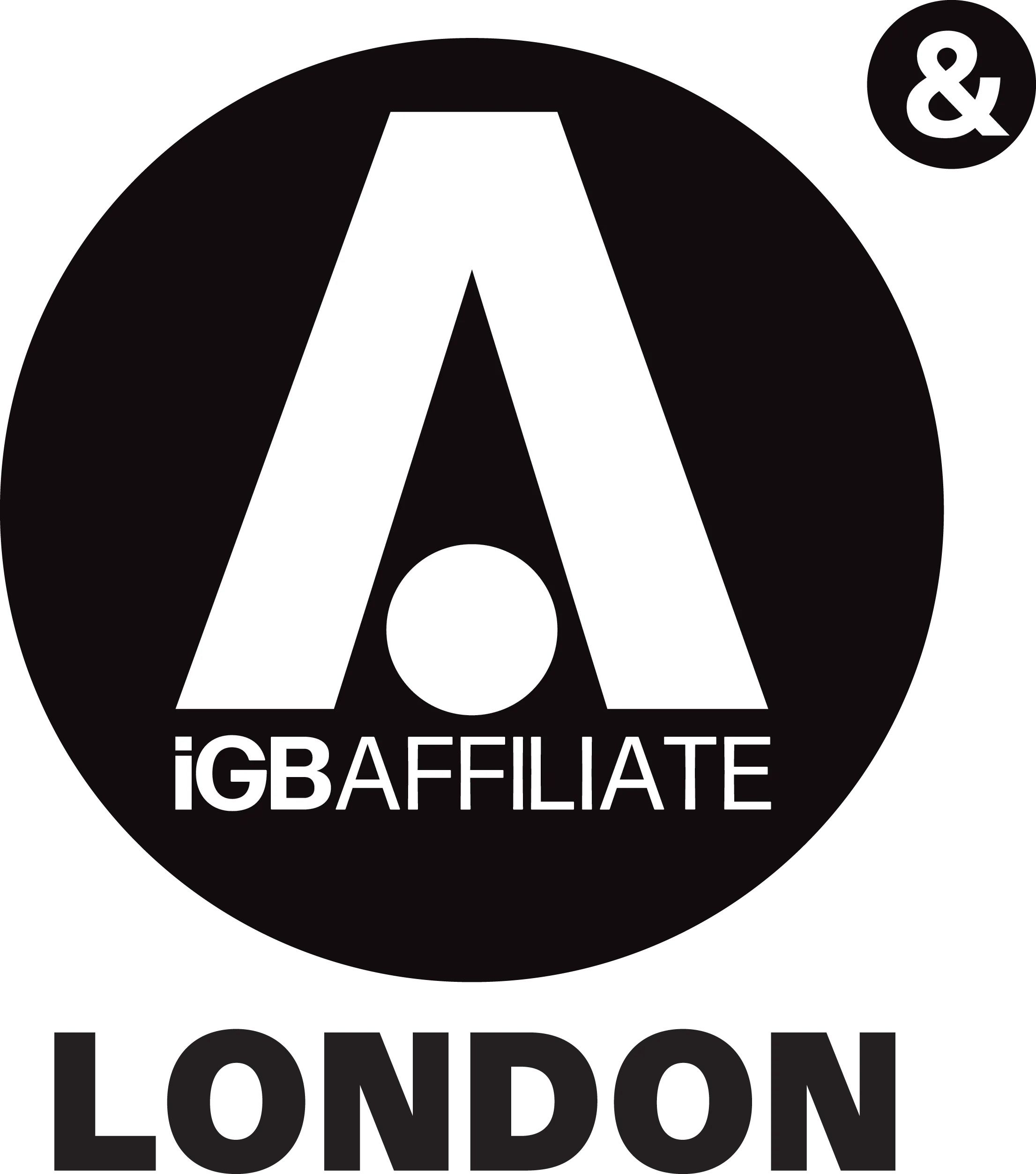 Expanding on what the annual awards mean to the business she said: “The iGB Affiliate Awards launched a year or two before I joined the industry about 14-years ago, and I don't think I've missed an event yet.

“The chance to win an award and be recognised by peers, competitors and stakeholders definitely gives companies - especially up-and-coming ones - something to strive for. I've seen the mindset of ‘ok what can we do to win next year?’ so it definitely helps to raise standards within the industry.”

“For me, they highlight the success of companies and individuals that wouldn't ordinarily get recognition because they aren't the biggest organisation with the biggest turnover. It showcases all the hard work that might have been missed - it really allows for everyone to have a voice.

She added: “Having won a few awards in the past, for affiliate programs I've worked at, I know it  gives a feeling of recognition and pride in your work, especially when you're up against some of the big names in the industry. Not to say they don't work as equally as hard, everyone does. But for the judges to think you've stood out it means a lot.

“Although the categories could almost be endless, I love the fact the Awards are just for the affiliate world. I really do believe it's a whole different world from the rest of the industry. It's a great way to celebrate the people and companies in our industry and of course to recognise the pivotal role played by iGB Affiliate London which each year brings everyone together.”

The 2023 iGB Affiliate Awards, will take place on Thursday 9 February at London’s iconic art deco venue The Troxy. The theme, ‘Made in NYC’, will form the backdrop to the black-tie event comprising a three-course sit-down dinner and an entertainment-packed after party.

Entries are now closed, but votes for Game of the Year are still open. To cast your vote, please  click here
Loading